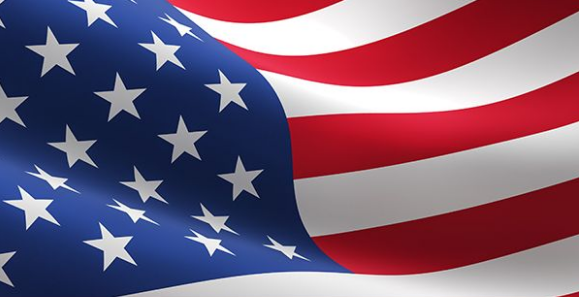 On Memorial Day and the 4th of July, grateful Americans focus on our servicemen and women and their important role in winning and preserving our freedoms. To celebrate this Independence Day, we would like to highlight the military service of one of our own team members?Apex Health Services CEO, Chris Jones.

Chris always knew that he wanted to be in the military. His family’s service dated all the way back to the Revolutionary War! He particularly wanted to follow the example of his grandfather, a career Naval Chief, who served as a Marine Corps Raider in Guadalcanal after joining the Marines at the age of sixteen years old during World War ll.

Chris planned to go to college first, graduate and then join the military as an officer.  Little did he know how his life plan would change. After completing high school in Nashville, Chris became a freshman at Western Kentucky University. Unfortunately, money was so tight that he just couldn’t afford to continue, so he enlisted earlier than expected.

At age 18, Chris began five years of character-building service in the Marines. His military experience became the foundation of the man and corporate leader he is today. The Marine Corps values have been the compass that drives Chris and Apex Health Services in serving our customers every day.

During his first two years of service, Chris was an aviation technician, working on radar equipment for all of the Marine Corps aircraft. When the first Gulf War broke out in March of 1991, he was sent to Camp Lejeune, NC for a 30-day combat course. After combat training, he shipped out to Saudi Arabia to join Casualty Replacement Company 25, a battalion created to backfill any positions that opened up on the front lines.

Stationed 30 miles from the front, scud missile attacks and the possibility of chemical warfare were ever-present threats. The air war started just as Chris landed. In just a few weeks, the war was over. Chris was one of about 750,000 American troops in the Middle East at that time. After a few months, he returned to the States and was then shipped off to Iwakuni Marine Corps Air Station in Japan, where he worked on radar used in Marine aircraft? F18’s, AV8B Harriers, C-130’s and A-6’s.

Chris’ military service lasted five years and then he returned to college. Looking back at his time as a Marine, Chris expanded his life experience and perspective immeasurably. He developed indispensable skills and values, formed lifelong friendships, traveled and met people of different cultures. Above all, it deepened his appreciation of just how wonderful America is.

Committing 100%, fighting for our clients’ best interests, always doing our absolute best and mastery of logistics are essential parts of the culture at Apex Health Services as we guide our customers through medical facility transitions. We can thank CEO Chris Jones and the Marines for that. Learn more about our company and services here or call us at (615) 880-9921.